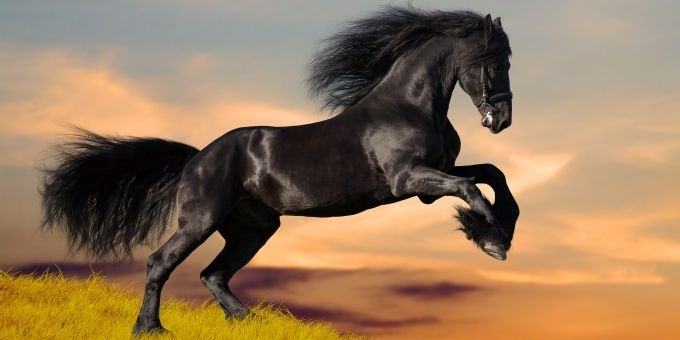 There are so many open-source web servers on the market, especially Apache. As of 2017, Apache holds an impressive 45% of the market share — and it's free. But Apache has issues; it's too complicated to configure and securing it properly is difficult. Also, there are people who are not happy with Apache's performance, especially under heavy loads. Many shared-hosting companies that run their web servers under extremely heavy loads are being forced to constantly upgrade their hardware since Apache can't keep up with the rising loads. Many of these hosting companies have turned to a commercial alternative called LiteSpeed Web Server.

Here are the reasons why some people choose LiteSpeed Web Server instead of Apache: